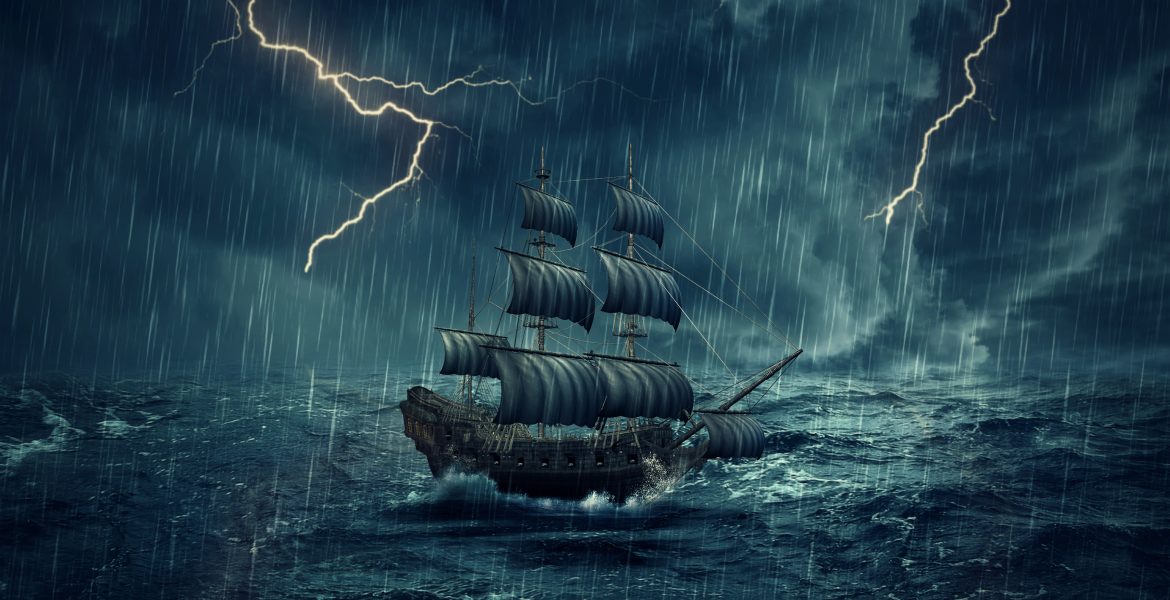 The Importance of Starting and Finishing Well

“And now, compelled by the Spirit, I am going to Jerusalem without knowing what will happen to me there, except that the Holy Spirit warns me in town after town that improsonment and persecutios are waiting for me. But I do not consider my life worth anything to myself, so that I may finish my task and the ministry that I received from the Lord Jesus, to testify to the good news of God’s grace.”

I’m feeling Paul today. Or rather, I’m really feeling him this week. This week has not been a good week. There have been times when I felt like giving up. I keep asking, “Why can’t I just have a local ministry? Why can’t I just pour into the ladies in Pella and get off social media altogether?” (Yes, the drama on social media is stressful. Both Joshua Harris and the Hillsong guy have publicly renounced the faith in the last two weeks.)

This week has not been good for the Mama Bears in general. My sleep suddenly left me. I pulled an all-nighter the other night, and kept waking up in the middle of the night for subsequent nights after that. It’s amazing how the fruits of the spirit seems to completely disappear from my heart when I am physically weak. I don’t feel joy. I don’t feel peaceful. I don’t feel like I can persevere on, and any other hiccups just beat me down even further. But then I started getting reports in from some of my mama bears. One went into the hospital for panic attacks, one got violently ill, and the other… well. I’ll respect her privacy on her issue. Suffice it to say it’s a problem that seems to rear it’s ugly head right when others of us are getting hit. I don’t think it’s a coincidence. The more I engage in ministry, the more I realize how real spiritual attack is. I’d love to say that I come through it swinging, but mostly I come through it sitting on the couch and staring off into space. Or binge-watching something on Netflix. I recommend Blue Planet.

Some might interpret Paul’s statement above as one of staunch resolve and courage. I think I hear it another way. He sounds tired. He sounds so beat down that he doesn’t even care anymore if he gets beaten or imprisoned. He knows that the Lord has put him here for a task, and all he cares about is finishing well. I think that’s how I feel today.

But I also realized something else. I think his job then and our job now are like two bookends. While evangelism and ministry have been important since the advent of the church, there is something more pressuring about the beginning and the end. During the advent of Christianity, the trajectory mattered tremendously. Start out with a fizzle, and the movement would limp along into the future. I think Paul knew in some way that his ministry was not only important for the immediate time, but that he was basically setting up the trajectory of Christianity for subsequent generations around the world. His faithfulness would matter for the rest of church history. It’s a burden I don’t think many of us can imagine. Maybe he knew, maybe he didn’t.

And that brings us to today. While I don’t have any timelines to share, I have felt strongly for a while that we are on the cusp of wrapping up a major chapter in church history. Like Paul, I feel like I must persevere, even when I’m tired. Even when I am abandoned by people who I thought were friends. Even when strong Christians walk away from the faith. Why? Because ending well is important.

A time is coming when the Lord is basically going to say, “Time’s up, put down your pencils and close your tests.” I remember that feeling when taking standardized tests in school. The closer the timer got to zero, the more pressure I felt to finish strong. The absolute worst feeling would be to have the Lord return and feel like I had let my own tribulations take me down right when it was almost over. It would be like bailing out of a marathon with half a mile to go. I cannot do that in good conscience, and so I go on.

I’ve never been a coffee drinker. But I just turned 40, and for some reason, I decided to drink coffee. And I have to say, it’s kinda amazing what coffee can do for morale. Two hours ago, all I wanted to do was give up. One cup later, and I’m writing a blog, made lunch plans with a friend I haven’t seen in months, and have reached out for help on some of the areas in ministry that have stressed me out. Things aren’t as bleak as they were an hour ago. Maybe there is something to this whole coffee craze.

I don’t know who will read this. I’m probably not going to advertise it much. But if you are reading this, take heart. I cannot say for sure, but it feels like we are getting near the end. Expect hardship the moment you try to do something of eternal worth. Except marital problems. Expect your kids to get sick. Expect extra projects at work. Expect health problems, sleep problems, friend problems. Expect basically anything that would try to distract you from doing whatever it is that the Lord is calling you to do. Run the race friends, and I will run with you. Bloodied, blistered, and weary we will cross the finish line. Don’t let yourself get taken down at the last minute.