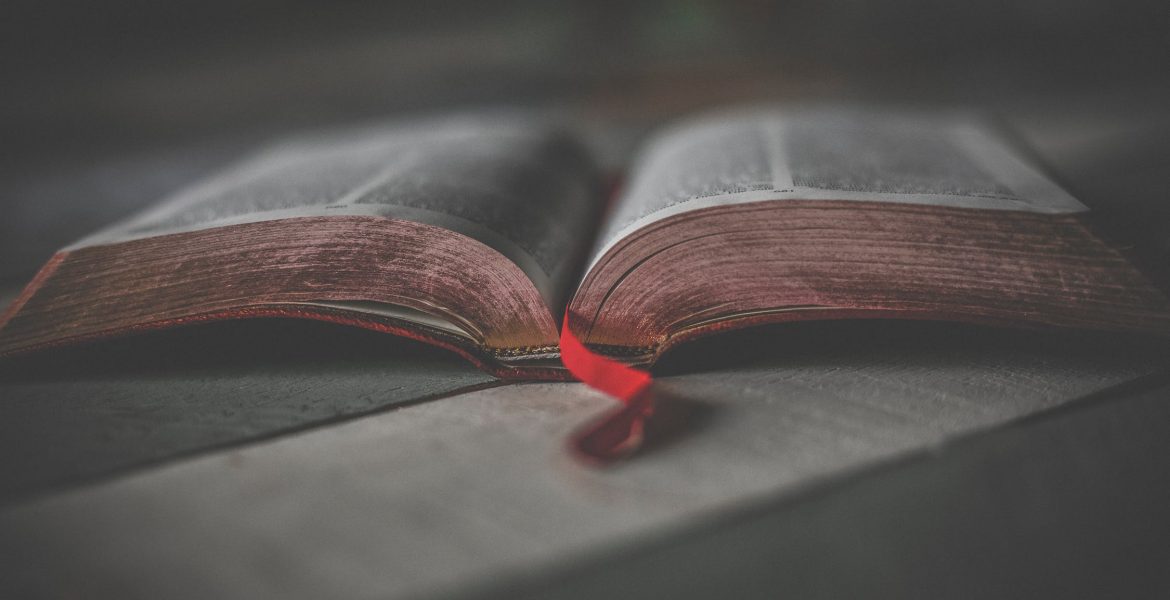 Even as a youngster, I didn’t feel like I had the “gift” of evangelism. It’s not that I wasn’t concerned about people’s souls. It’s that I saw so many in the church who didn’t seem to really know what they believed, or why.

I have a firm belief that God brings to you the demographic that He has prepared for you to minister to (and vice versa.) I saw this play out when I was a camp counselor when every single week, the “random assortment” of campers in my cabin shared a common story: girls who had grown up in the church, but had never known how to go deeper. While all the other counselors shared stories of who in their cabin had just accepted Christ for the first time, me and my girls were discussing more advanced topics. What is meant by “taking up your cross daily” (especially for a junior higher)?  Why did God create Satan if He knew what Satan would do? What does the Bible teach about Jesus coming back? I presented the gospel, but never had any takers.

Fast forward ten years when my husband I attended the Village Church in Dallas, Tx. My absolute favorite Sundays were called “celebration Sundays.” They were the quarterly (I think?) day where, instead of a sermon, we had baptisms. And each person who was baptized stood before the congregation and shared their testimony of  how God found them, and what He had done in their lives since. It wasn’t a simple, prepackaged profession of faith like I’ve heard in other churches, where the person merely answers “yes” to a series of questions on “Do you believe x, y and z?” These were real testimonies of how God had changed their lives through the gospel. We heard it all, from people who struggled with homosexuality to self-avowed former witches. But surprisingly, one of the most common stories I heard year-in and year-out had the same theme: I thought I was a Christian but I wasn’t.

So many of our Village testimonies involved people who grew up in church, went to years of youth groups, and sometimes even college ministry. And more times than not, leaders. They knew all around the gospel, but they didn’t know the gospel!

Based on sermon snippets and quote memes on twitter from high-profile pastors across the country, it seems that this issue has only gotten worse. We have an epidemic of a gospel-less gospels. One mega-ministry CEO described it as “friends when you are lonely, food when you are sick, and food when your baby is sick.” Another mega-church with a youtube titled “the full gospel” described it as “the power of God… without power, it’s not good news.” (And by power, the speaker meant signs and wonders.) While neither of these are bad things, neither are they the actual gospel. Loving our neighbors is important for those who accept the gospel, but it isn’t the gospel. Signs and wonders did accompany the gospel, but they themselves were not the gospel. Healing is not the gospel. Obedience to a set of rules is not the gospel.

The gospel has been lost, and the best people you can start to evanglize is people who think they already know the gospel. You may not feel bold enough to walk up to a stranger and ask them if they know Jesus. But are you bold enough to talk to your Christian friends and ask them what they think the gospel means? What if the largest demographic of those who are waiting to be evangelized are the ones who think they have already been evangelized?

Better yet, ask yourself first. Here, friends, is the gospel in a nutshell according to Paul in 1 Corinthians 15:

“Now, brothers and sisters, I want to remind you of the gospel I preached to you, which you received and on which you have taken your stand. 2 By this gospel you are saved, if you hold firmly to the word I preached to you. Otherwise, you have believed in vain.